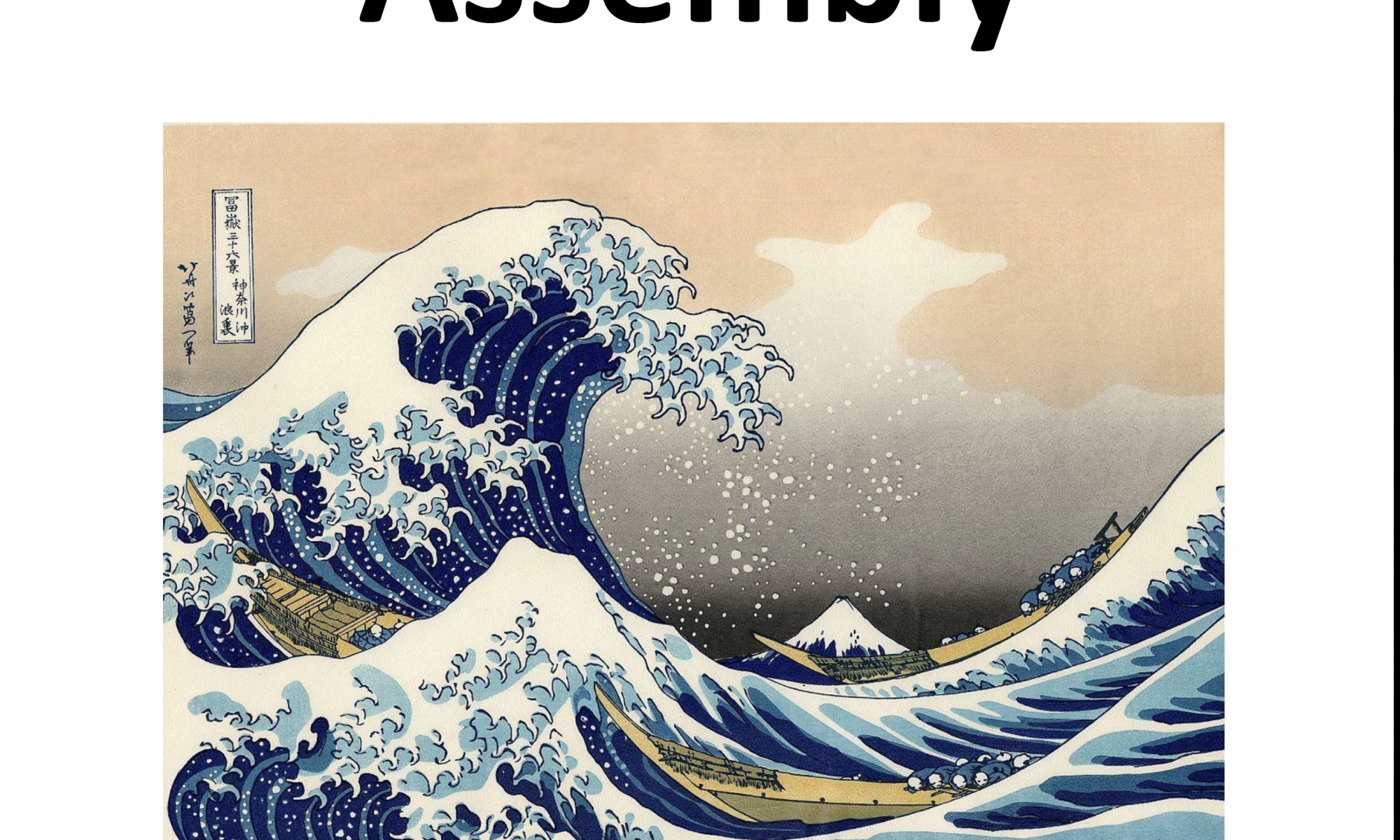 Japan Assembly. I have written this now (2016) well in advance of the 2020 Olympics – but I know from experience how quickly these events creep up on you! There’s just a brief mention of the Olympics at the beginning – this, as explained in the production notes, can be extended nearer 2020 e.g. torch bearers journey etc; but in the meantime, the script may be used as an introduction to Japan – just a quick look at e.g. its geography, people and interests.