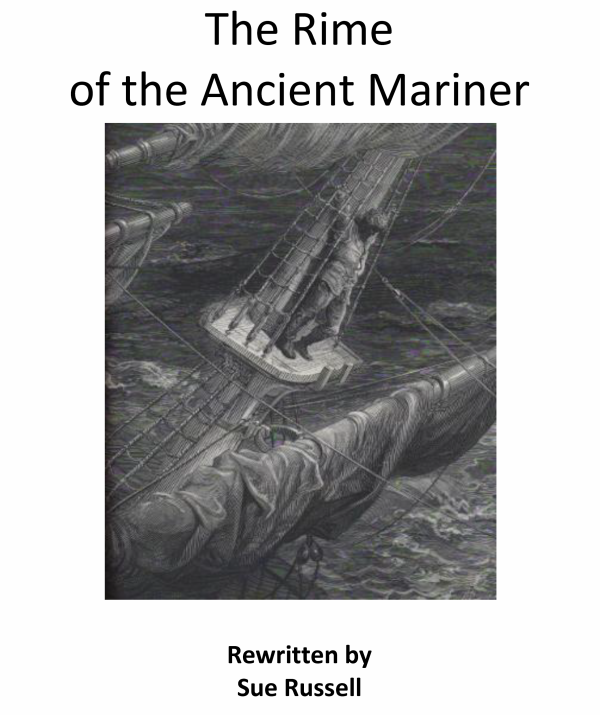 Not exactly a laugh a minute, this one. But we do manage to salvage a happier ending for this particular script.

Cast of 30 (easily adapted up or down)

Duration around 35 minutes not including the music suggestions

Despite it melancholy tone, there are some lighter moments .. if you look carefully enough!

Spectre-Woman:             (To Reader 7, menacingly) Want to take me on, little reader? You are a reader, I gather. Not a reaper! In the case of the latter I’d be more than happy for you to join our little team!

(Advancing on crew, who all run away)

They couldn’t say boo to a goose, let alone an albatross!

Speaking of which, isn’t that what you have hanging around your neck?